Executive Coaching to Reach the Next Level 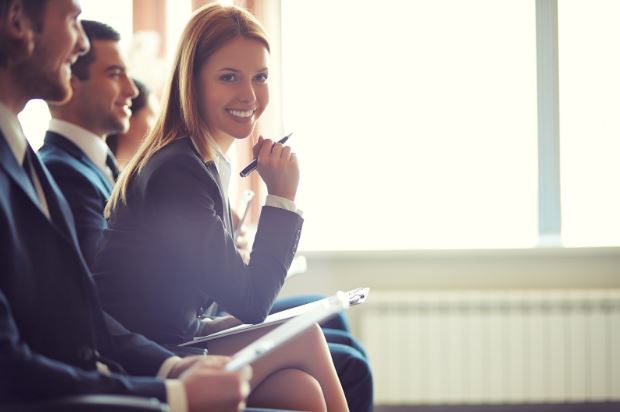 Is the old adage, “It’s lonely at the top,” a truism for you?  It was for Harvey.  As his company grew bigger, he felt lonelier, more isolated, and less understood than when he started the company.  And now, he felt devoid of new ideas, wasn’t sure that he could keep growing the company, and felt disconnected from his people, even his executive team.  That was until he found an executive coach.

What did Harvey gain by working with an executive coach?

A candid conversation with someone who is non-judgmental, who listens expressly to understand, and who is unwaveringly committed to confidentiality is transformative.  Harvey found that his executive coach, Barbara, really listened to him, and she never criticized or scoffed.  She asked tough questions and helped Harvey face his worse fears, always with a tone that conveyed patience and genuine concern.

Harvey came to look forward to his conversations with Barbara because he could finally get honest feedback, and during those conversations, it was safe to be vulnerable.  Harvey sensed that he was growing as a leader and as a business executive.

Barbara’s coaching helped Harvey clarify a lot of things about being a business owner, a company executive, and a leader.  Working with Barbara, he clarified his leadership philosophy and gained confidence as he learned the real work of leaders.  Next, Harvey clarified his business model; he really understood how his company generated customer value.  Additionally, he clarified his strategic thinking and his vision for his company.  He found that clarity improved his communication with his people and his delegation of the work.

Harvey learned a lot about leadership, himself, his people, and his company as he worked with Barbara.  The more he was learning and applying, the more his self-confidence grew.  He was more confident in his decision-making and more open to feedback from his people.  He listened more because he did not feel as threatened as he had in his un-coached days.  Harvey learned that humility and confidence are natural allies and that together, they made him a more powerful, sincere leader.  Harvey also found that, as he became a more confident and humbler leader, he was even more empathetic; he listened with a real desire to understand, just as Barbara modeled.

At the end of the day, leaders must get results through and from people.  Harvey found that as his leadership improved, he was more productive, he had better relationships with his people, and they were getting better results.  The company was succeeding, and more ideas for growth and for greater efficiencies were popping up throughout the company.  Harvey and his people were getting better results.

As a business leader, you also need to expand and hone the tools in your leadership toolkit. If you want your organization to improve, you must go first; you be the first to grow by working with a trusted executive coach. 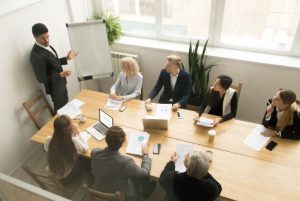 If You Need Help With Executive Coaching, Let Us Know. Click Here.